Skip to content
THE UNINVITED (1944): “If a spirit comes back, it’s for some particular purpose.”
Movie Reviews

THE UNINVITED (1944): “If a spirit comes back, it’s for some particular purpose.”

This guy covers parts of the cinematic world with an expertise few men have. Check out WeMissE’s take on the historic film, The Uninvited.

Things I left my son

Cinematography by Charles B. Lang

Where to watch:  Criterion Collection blu-ray, released in 2013. 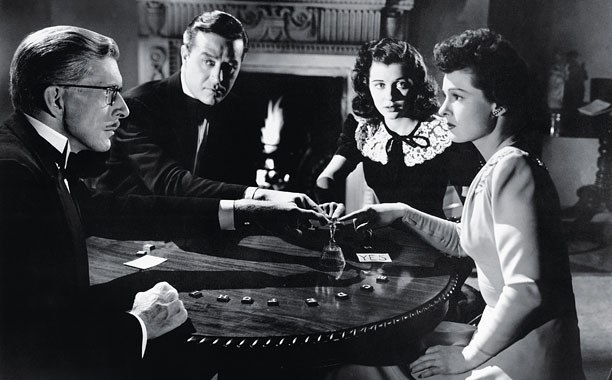 (As I write this, it’s early October, so I thought it would be fun to take a look at a few “scary” movies.   I’m going to wander in the cemetery of forgotten films and see what I can dig up!)

In the rather lighthearted opening scenes of this movie, we are introduced to a man, a woman, and a dog.  The man and woman are siblings Roderick and Pamela Fitzgerald, vacationing in an English coastal village.  Their dog chases a squirrel into a…