Skip to content
The Office: Episode 114 – The Whistleblower
Season 6

The Office: Episode 114 – The Whistleblower 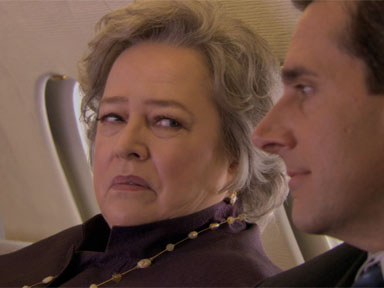 Not a strong base story, but executed well.  Nice to have Jo back in any capacity.  Great lines throughout, but a leak as the main storyline has little heft.    Looking forward to Season 7 being Michael’s last, as I am hoping to see him develop a bit before leaving.  But, then, the lack of development is really the best reason for him to move on.