The Master of none 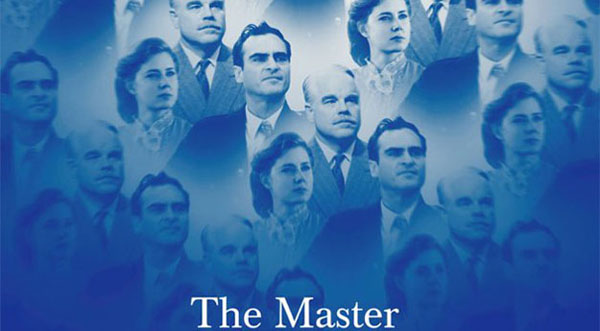 I tried, folks.  It sucked.  This is what you get when you start writing with no end in mind, using stories of drunkenness in the Navy from Jason Robards and L. Ron Hubbard’s early days as wavering goal posts?  Let’s stop giving credit to those who pick on weirdos.  And for God’s sake, do you have to make the soundtrack more grating than the movie?