It is almost certain Michael Bay is sitting there, behind the camera, saying something like “just put more Tucci into it!” 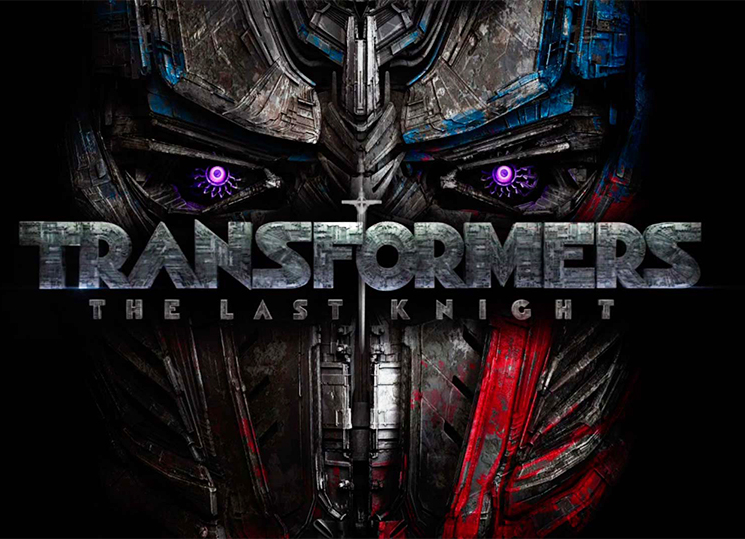 There was a point a decade or so ago when Anthony Hopkins still had a sterling reputation. He decided to retire, presumably to avoid having to reduce himself to less impactful roles. Stanley Tucci has never had the height of critical stature from which to be reduced. It is almost certain Michael Bay is sitting there, behind the camera, saying something like “just put more Tucci into it!” John Turturro, my Lord, he can be in anything good or bad. There will always be something along the lines of The Night Of for him to look forward.

There is a feeling of hanging around the savanna’s watering hole as it begins the process of drying when seeing the likes of these three in a Michael Bay film. With nothing to do but keep feeding on the animals approaching the ever decreasing water, they don’t need to lie in wait or put any skill into the hiunt. Instead, they just pick off the distracted animals, one by one, like moviegoers heading into a googleplex. Meanwhile the smell about the swamp attracts all sorts of pestilence.  It is hard to smell, much less respect.

Is this trash?  Yes. Is it congruent in any way with how humans (much less award winning thespians) act? Well, no.  But look!  They’re destroying the Pyramids again! And Sir Anthony is looking cool shooting Megatron with a cane!

That said, despite every column inch of negative press regarding this film and how uselessly complicated (and just plain useless) it is, I still can’t bring myself to dislike it. The film is the same as each of the others in terms of plot devices, MacGuffins and General Sharp / Morshower. This time though, they actually took the time to build on the half-ass ending they had in Age of Extinction with a somewhat decent first half of the film.

The biggest advantage the film has early on is the general absence of Optimus Prime, who is back on the Cybertron being bitch slapped by a floating sorceress (Chan) and then charmed with stories of their home planet’s once and future greatness. Not slowly and without subtlety, Prime is won over to the side of whatever causes humans the most damage.

Meanwhile, back on Earth, we have a chance to actually get to know some of the other Transformers. This is a great opportunity that has largely been wasted in previous films. We are usually stuck listening to the boring leader of the Autobots opine about virtue and never again losing trust in humans while Megatron plans and schemes to be that one extra bad guy in the end who gets destroyed as a prelude to the big finish.

The point this time is to see, hear and feel the interaction with the other characters who have not had opportunities for forming anything more than thumbnail generalities previously. Bumblebee is the big winner here. Likewise, Carter’s Cogman, who exhibits a feeling of dedicated servant coupled with unhinged sociopath that is warily fun.

Less fun is the precocious little girl who acts as though she is a protector of Autobots. The little kid was focused in an ill advised early round of commercials which I think significantly diminished this film’s already waning appeal. No one liked Scooby Doo once they added Scrappy.

If one can get past the historical hogwash of King Arthur’s court, the Nazis and other points that directly contradict at least the first two films.  And if you can look past the fact that yet another large mass is coming to our orbit and trying to destroy us without affecting things like, say, our gravitational field. And if you can just accept that character A has to get to point B in the first act, then character C is the only person that can help with situation D. And if you get around the idea that for all but the first one of these films, Bay has not bothered with concepts like gravity, space or coherent editing…you should be just fine.

Do I understand if someone hates this film? Sure. It’s not that good at all. But is it too complicated and silly at the same time as it has been accused? If anything, this plot has been the most straightforward of them all.

The bots benefit from more screentime, and become more like-able, just like the film itself. I never disliked Optimus Prime, but in no way did I realize that boring Peter Cullen would have 90% of the dialogue for all of the Transformers up to now. I don’t mind looking at Prime. I just want to hear someone, anyone, else.

Here’s a general rule when evaluating this film: if you didn’t enjoy any of the previous movies, then move along. This one won’t change your mind. If you think that somehow Bay took a dip in skill, energy or just plain continuity this time around, you picked the wrong reviewer to follow. I have a hard time writing reviews on films as if they should suck and just saying they are just too complicated to explain. When it gets down to it, there are plenty of nonsense reviewers out there that just took this film off. Bay has not gotten any better in these 5 films, but he certainly hasn’t gotten any worse.