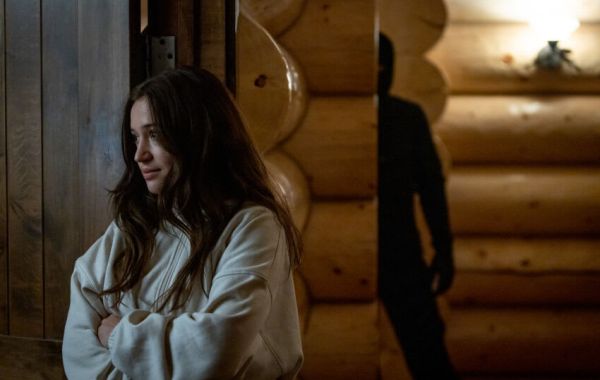 That it’s Williamson’s name on the script this time out is as disappointing in result as it is exciting in prospect.

Police “procedurals” then and now spend much of their time ignoring rules, then thanking those who advised them on police work.

It doesn’t present anything one might see in real life, but then, that’s why we see movies. Who wants real life?

Even with the tongue firmly in cheek, there will be some who step away from the film viewing only what they see, but not why they see it.

By coolpapae Posted on 4 weeks ago

As long as Cronenberg has the lens on Goldlum, The Fly is a winner.

Cameron has improved some of the shortcomings of the first film by giving this new effort more questions than obvious answers.

In the list of movies with Santa Claus being an ass-kicker, this has to be near the top. 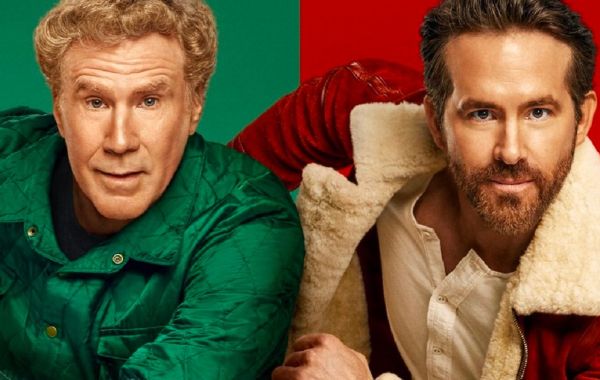 The filmmakers get credit for trying something new, even if that effort doesn’t quite make the end result more fulfilling. It just makes something similar, but not quite the same as we’re used to seeing every Christmas.

a worthy, if occasionally slight tale that serves as a solid springboard for a Marvel franchise that right now is happy to have one.

The Invitation(**) Where do they get the wait staff?

Save your time and watch something original, or at least something that can create a mood beyond waiting for the credits.

If one finds any of these segments more scary than annoying, they’ve got a lot of patience and not much in the way of expectations when it comes to story telling. It’s not easy to envision the future of film making in this crowd.

The cast, director and writers all work to express a respect for the material.

Black Adam (***) is just enough for The Rock

What this or the mid-credits scene does for the DCEU started by Zack Snyder is unclear. For now, you have a decent, entertaining DC film which is not terribly different than the rest of them. 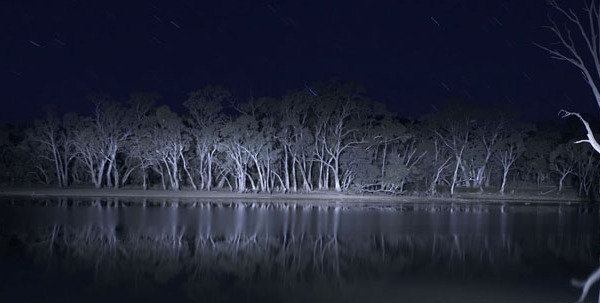 For those who are patient enough to hang back, the end result is solid enough. Especially if one likes details.

Mario Bava’s A Bay of Blood breaks ground, among other things (**)

As bad as it is, A Bay of Blood stands as a moment in time for cinema.

Most women, whether on a bicycle, or a motored device, don’t get into road rage situations. They have no need to express themselves on the freeway.