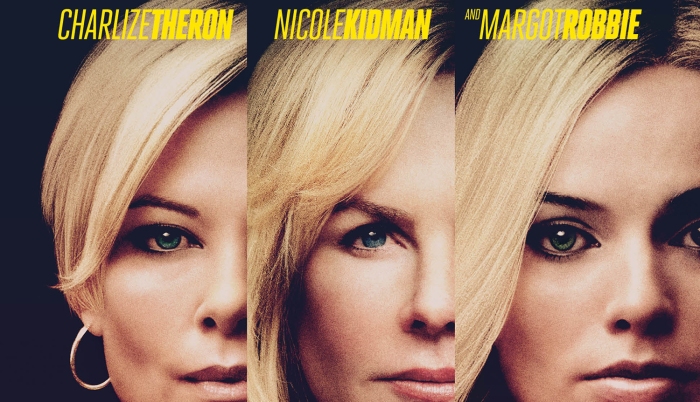 "Which brings me back to Roach. He's biased, one can see he's basically a fair story teller. The desire to give a balanced and honest assessment is essential to understanding the old ways we are leaving to the new world yet to come. Carlson and Kelly want the same things for their daughters as I want for mine. "

The Campaign - 2012 Directed by Jay Roach Starring Will Ferrell, Zach Galifianakis, Jason Sudeikis, Katherine LaNasa, Dylan McDermott, John Lithgow, Dan Aykroyd, Brian Cox Screenplay by Chris Henchy, Shawn Harwell Jay Roach has been doing political stuff on cable over the last few years.  First Recount and then Game Change, were not so much comedy as they were … END_OF_DOCUMENT_TOKEN_TO_BE_REPLACED