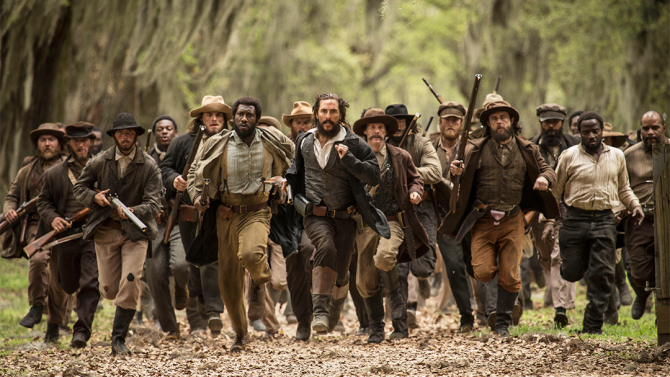 McConaughey is certainly uninterested in presenting himself as a movie star. His performance stands in direct contrast to, say, DiCaprio's overly desperate attempts and dramatization in The Revenant. Whereas that film goes out of its way to change history in order to make its protagonist the only sympathetic figure in the story, we get more from ...Jones by showing Knight as an overly well meaning, slightly charismatic but also a flawed individual who has a loose understanding of marital fidelity. There are no attempts at swaying the material to make it look like he has no choice. In fact, we see that he quite clearly has options.

Dark Skies - 2013 Written and Directed by Scott Stewart Starring Keri Russell, Josh Hamilton, Dakota Goyo, Kadan Rockett, J.K. Simmons, Brian Stepanek, L.J. Benet, Annie Thurman Every aspect of Dark Skies leads to one conclusion.  It is a shame, too, because the journey towards this conclusion is faithfully executed and is quite earnest in its work. … END_OF_DOCUMENT_TOKEN_TO_BE_REPLACED