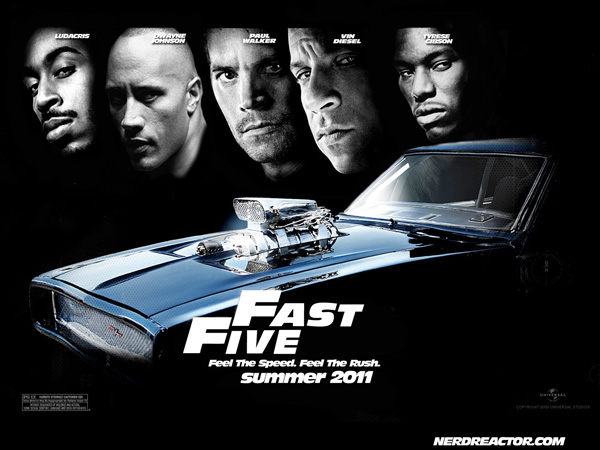 This series is never going to end.  At a point where most franchises have long run out of steam, this one made the most money of any of the films in the franchise.  In fact, the only thing disappearing from the films are words in the title.  At this rate, by the time we get to the 10th film, it will be called, simply, appropriately F.  To celebrate or lament that this franchise is going to be a part of our lives for a good, but definitely not great, while.