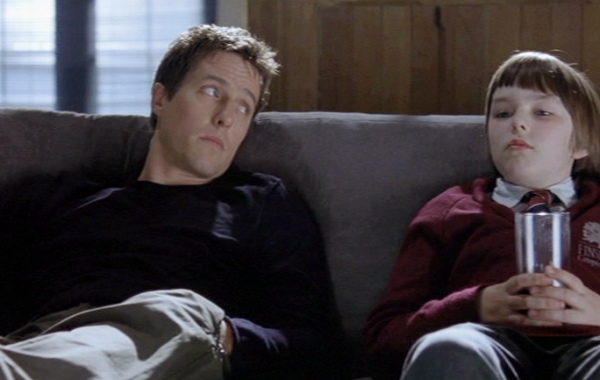 The list of movies I have been putting off is shrinking by the day. Add another classic to the list. 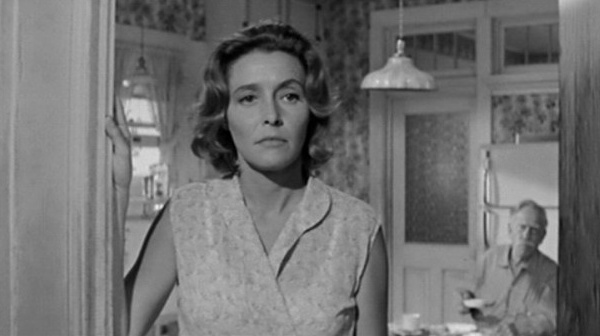 Hud may take liberties with the original material, but the greatness of the story shines through. It’s a remarkable story that feels timeless. If you want to understand humans a bit more, you should give it a try. 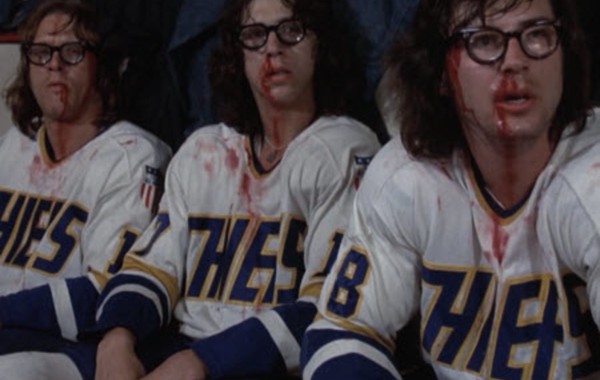 The real surprise and the definite treat of the film are the Hansons. They have such an innocence and exuberance for the game of hockey, they carry whatever portion of the film that is not being driven by Newman.

Forgotten Gem: Superbad (*****) became a classic and we all moved on…

There are so few comedies that are rewatchable. Ethical or not, this is a funny film about people we all knew in high school. None of them possess any sort of genius. Most of them are decent. Each of them were have a series of delightful failures with little victories along the way.

Criterion: Drunken Angel (****) is a stunning look at postwar Japan

Drunken Angel is a flawed, but brilliant first film by one of the world’s greatest directors. Knowing he is this good when he started out makes me hopeful for a future I already know.

If we could keep it all within the confines of Ferness, life would be perfect. Even if the town is open to another deal.

This pawn knows its own potential, but also realizes it takes the sacrifice and support of other pieces to help her reach her goal.

Hush is a definite must for those who enjoy effective scares with minimum carnage. That doesn’t mean there is none. Just remember to turn out the lights and draw all of the shades.

The ending sends chills through me every time. Especially today, knowing that the end of El Camino is the last time I will ever see the deep story told within the eyes of Robert Forster.

If you watch one Michael Mann film, make it The Insider. If you want to see a second, try Heat.

“This is one of Soderbergh’s best. Coming directly from Out of Sight and just before Ocean’s 11, it’s easy for The Limey to get lost in the shuffle. Don’t let too this one pass you by. “ 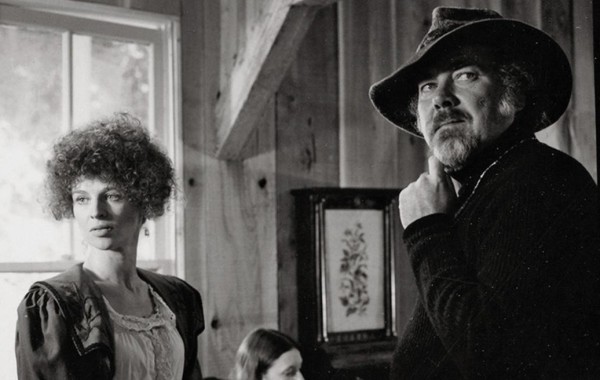 The cruelest irony in the final shot is that one can win, even they don’t know all has been lost already.

Forgotten Gem: Jacob’s Ladder is a nightmare of riches

This type of film has not been attempted since it’s most directly inspired The Sixth Sense in 1999. The Bruce Willis movie used a much more straightforward approach and subsequently scored much higher gains at the box office.

By coolpapae Posted on September 7, 2019

Forgotten Gem: Miller’s Crossing (*****) catching a star on the rise

“This film is a definite display of two of the best filmmakers of their time in Joel and Ethan Coen. They show all of the range that would later be used to make some of the films which I really enjoyed, even if there were still those weird one offs that still haven’t grabbed me. “

“This is just the tip of the iceberg that goes down into the depths of a deep sea of the human condition. If there is one film that shows a completely honest viewpoint of life on the border of so many things.”