So if you haven’t watched Insomnia for a while, or even if you’ve never watched it, take the opportunity. It’s anything but wasted time. It’s excellent filmmaking.

By coolpapae Posted on 1 week ago

Park and Jeon do an excellent job of shifting the emotional landscape.

This film made impression enough on me that I started following Oldman, there and then, and I have never regretted it.

It’s hard to forgive a director of Altman’s skill the fact that he never comes close to having us fooled.

How one reacts to The Lie will depend on how far along they ride with its conceit.

The point to this film, and there is one, is that we get to see a young actress on the way to her prime enjoying herself. 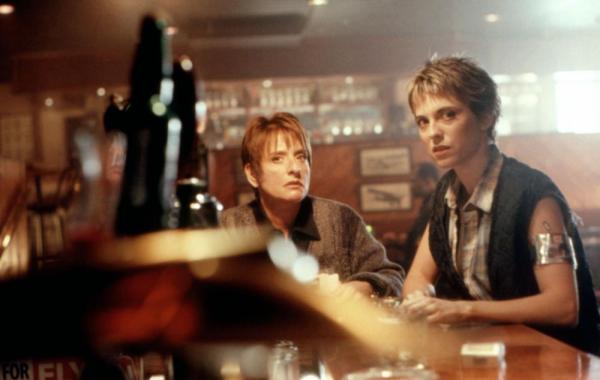 This is one of the better films of the last 20 years. It only took me 14 years to see it.

The Safdie’s are not breaking new ground, but it covers familiar territory like Velma looking for her glasses, in Scooby Doo. We know she’s going to find them, but someone else will get the credit for the win. 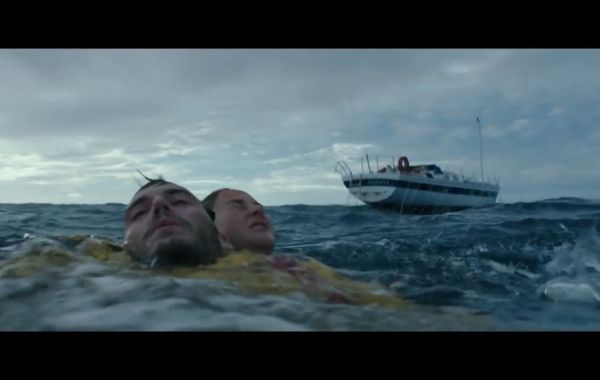 Overall, the film is a good story. It is inspiring to see people succeed through the gifts God gave them, even when they forgo the giving of thanks.

Rashomon stands as a gateway to our existence. It is one of the greatest films ever made, and should be viewed by anyone seeking insight through true artistic achievement. It should be used as a template for those wishing to begin to understand the ever contrasting nature of humanity.

The only other film I have seen of Bernedal’s is The Possession, which is a wholesale improvement. He is able to concentrate on atmosphere and leave the script to someone else. One can see the connections between here and there. I would prefer to be there. 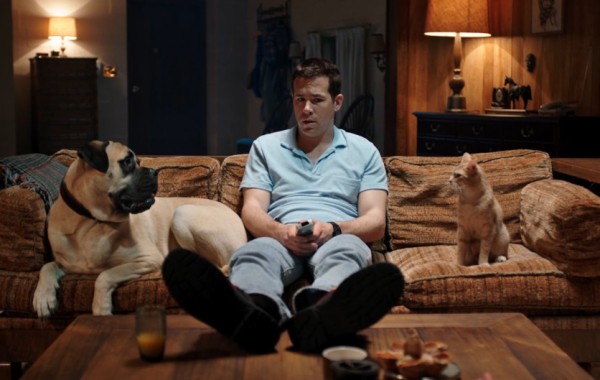 Reynolds does his very best straight face through all of Jerry’s challenges. He’s completely hidden any idea that he’s in on the joke. Or even that it is intended to be a joke. 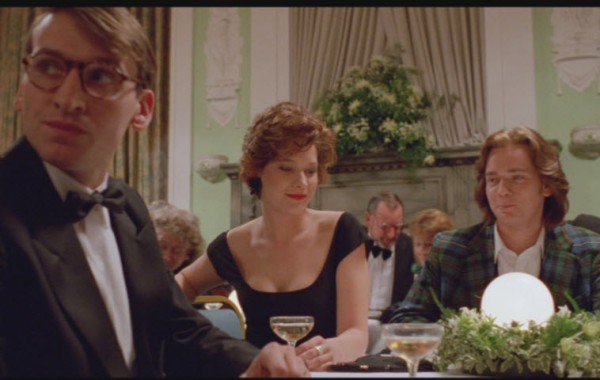 “From an historical perspective, perhaps one can understand this being a Criterion release. I know some of this is dependent on what they can get the rights to overall. As a film, this one is kind of forgettable, if technically proficient. It’s a good first attempt. “

Criterion: The Seventh Seal (****) Death went up to Denmark

There are people out in the world, no matter how much is shut down. They fight a battle just like the one being fought here. Like Block, some of them just need a reason to carry on.

“The track record for Flanagan is astounding. His output is prolific and is always appealing. Every one of his films, even those he has adapted, feel like a part of a patchwork.”