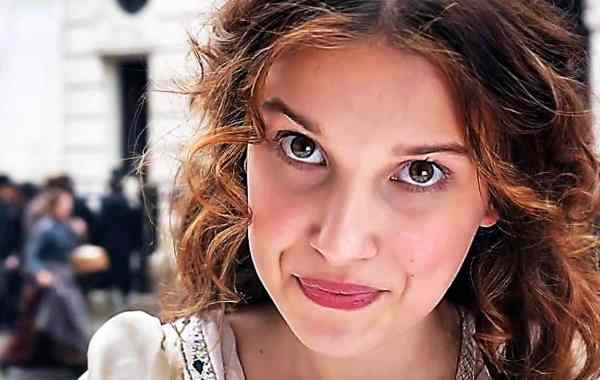 The point to this film, and there is one, is that we get to see a young actress on the way to her prime enjoying herself. 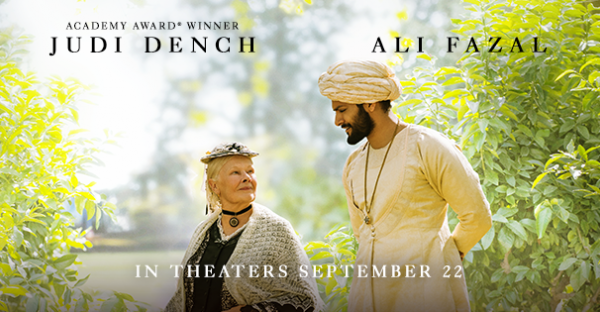 These films are not to be missed, if you want to see a master at her best. If forced to choose, I will take Connolly, Sher and Dench over Dench by ostensibly by herself. 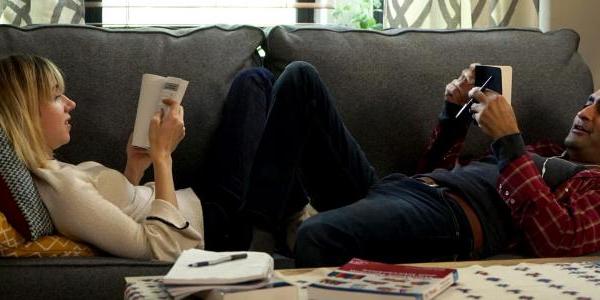 That there are several real male and female characters in The Big Sick is a tribute to its writers, the real life couple whose story is presented in the film. There are very few caricatures in the film. The ones that might qualify are so deftly handled, it just feels like a person we know and not a punchline waiting around to be had.