Jurassic World Dominion (**1/2) Wilting under the shoulders of giants

The film is at its best when the original Jurassic Park crew are onscreen. 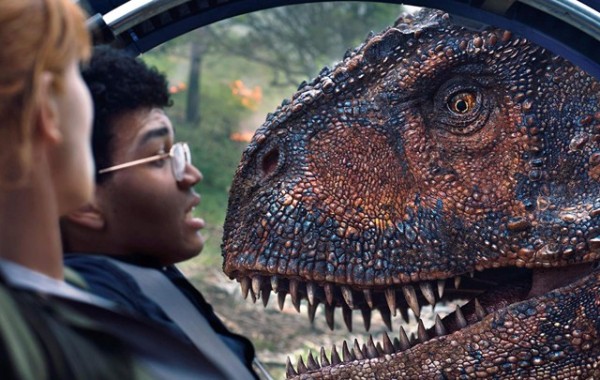