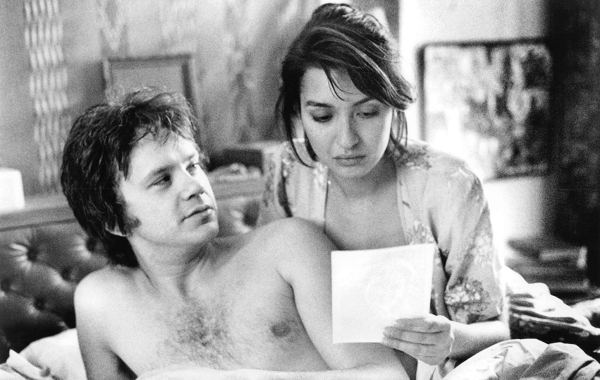 Forgotten Gem: Jacob’s Ladder is a nightmare of riches

This type of film has not been attempted since it’s most directly inspired The Sixth Sense in 1999. The Bruce Willis movie used a much more straightforward approach and subsequently scored much higher gains at the box office.

By coolpapae Posted on September 7, 2019 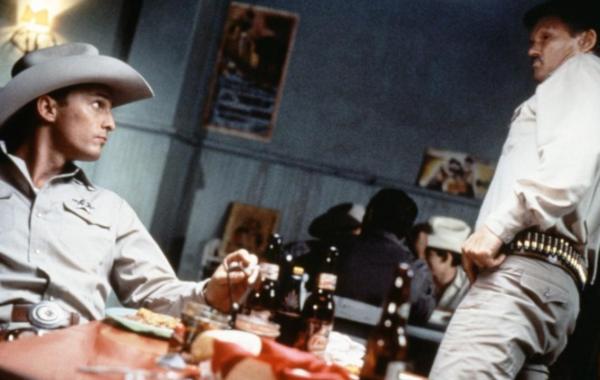 “This is just the tip of the iceberg that goes down into the depths of a deep sea of the human condition. If there is one film that shows a completely honest viewpoint of life on the border of so many things.”