Skip to content
End of Watch: I’ve got your back
5 Stars

End of Watch: I’ve got your back 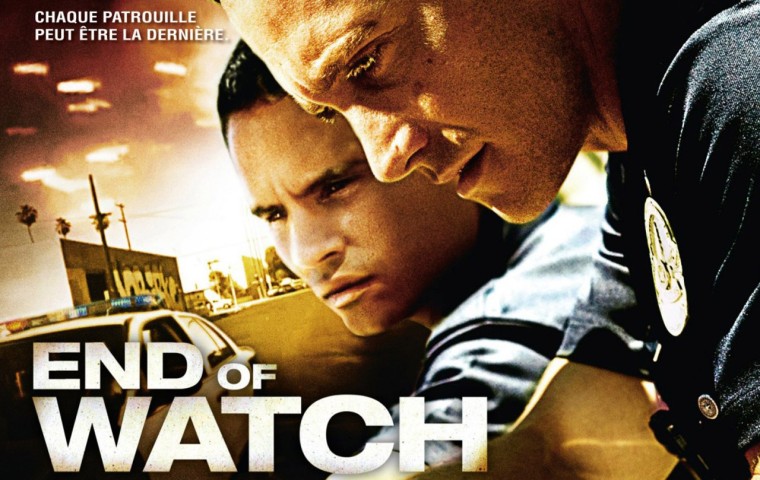 End of Watch is one of the most gripping police dramas made in many years.  Its power is in an immediate filming style which uses primarily smaller digital cameras for a variety of reasons, not all of which make a lot of sense.  The story centers around two officers, Taylor (Gyllenhaal) and Zavala (Peña) who are gung-ho, but very good and mostly conscientious of their duty (give or take a fistfight here and there).  There is a precision to the tale which is augmented by the the occasional hand-held camera by bad guys.  Why this happens, I cannot tell, but the acting is immediate and the dialogue feels real enough that these thoughts of inconsistency fade.

As the cameras follow the two, the interactions between all the police officers are presented in the least dramatic way of any buddy cop film ever.  There are no huge clashes between any of the characters, no outlandish screaming matches with the commander and no melodrama whatsoever.  This is so incredibly rare, it added dignity to the story and allowed it to breathe as well.  There are cops they don’t get along with, but, like life, they find a way to work well together.

The chemistry between the two is excellent.  While Gyllenhaal is always good, his ability to act with his eyes is without peer.  His character range, going from Marine to playboy, to intellectual and enthusiastic but honorable officer is all done with an economy of exposition.  He is an Oscar waiting to happen.

In the “should have been nominated” category is Peña, who gives a propulsive, spontaneous and altogether convincing performance.  He has done much great work since his breakthrough role in Crash.   Since then, he’s done many different projects, but every time I see him, I wish he could hug my kid the same way he did then.  His role as the plumber Daniel is such a landmark, it would have been understandable if he had fallen into that role for the rest of his career.  As Zavala, he is in the same vicinity, but he could not have executed it any more differently.

Many of the events of the film are shocking, almost to the point that it makes one question what kind of world we live in.  One thing’s for sure, they did no favors for the Los Angeles Chamber of Commerce.  One such event would be enough to make most cops give up, but these guys push on, through humor, a love for humanity and the strong belief that their partner has their back.  Indeed, the counter measure for the horrors witnessed is the understanding that there are people out there, in force, who are there to support us.

This film makes me want to support them.