I want to see more films with this cast. They are likable and they have something to offer. A deliberate altering of the path needs to happen behind to make that talent come alive. 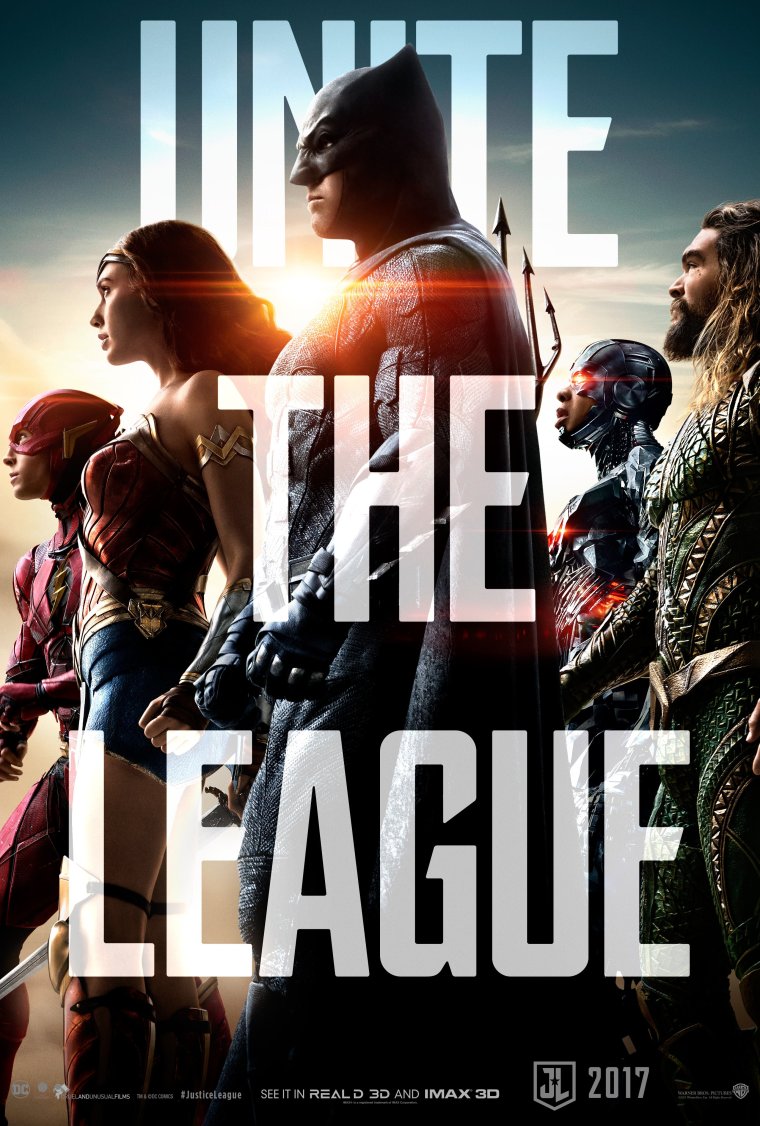 The second saddest thing about the Justice League film is that they didn’t finish it. So much went into improving the flailing stature of the D.C. Cinematic Universe, its a shame that all the efforts went to waste. The success or failure of this film is secondary to the fact that the lead visionary of this universe is going through the most horrible time of his life in the wake of his daughter’s death.

What I can tell you about the story you can literally guess. A big bad guy takes the opportunity of Superman’s death to work his way back to the dimension / planet / etc.  He needs to find the appropriate MacGuffins to pull off his big plan.

Batman (Affleck) gathers evidence that something big is brewing. As he works to figure out what is happening, he takes the evidence that Lex Luthor (Eisenberg) gathered in BvS: Dawn of Justice and tracks down the heroes therein to form a team to fight the oncoming doom.

There are several things about this film that are marked improvements over everything we’ve seen outside of this year’s triumphant Wonder Woman. To wit, the things that are better:

Now let’s get to what doesn’t work and – ultimately – why they should have put this film off for at least half a year instead of releasing it to meet a deadline:

Look this film is a likable mess. It’s really got more going for it than it should. The real culprit is film release date mentality, which doesn’t forgive life events nor does it allow for course correction. It takes a strong studio to back their talent and push for good product. We’ve seen Star Wars push back release dates, and Marvel made room for Spiderman while pushing back some more developed material. They haven’t pushed out perfect films, but theirs aren’t struggling like DC continues to strain.

If they’d given the development of this film another year, what would have changed?  We get Aquaman sooner. Maybe Flash. Maybe another way to resurrect Superman in his own film with special guest stars. It’s not like we didn’t know. Point is, this film only changes for the better if they give the team more time to create. It’s when you have to make a deadline that you get the stupid King of the Mountain endings.

Odds are we’re going to see a much lighter universe going forward. This isn’t even entirely due to the possible move to the background for Snyder. Gal Gadot’s push to get Brett Ratner out of the picture will make a difference, too. They’ve hung around long enough to find stuff that can work. The key is finding different creatives to move in and perhaps give more power to Patty Jenkins. She’s already shown her different lens has an appeal. Performance-based incentives should always be welcome.

I want to see more films with this cast. They are likable and they have something to offer. A deliberate altering of the path needs to happen behind to make that talent come alive.