Spiral: From The Book of Saw (***1/2) finally makes good on the promise

It’s not necessarily a reinvention, but the same story in better hands.

Separation (*1/2) In search of anxiety

You can skip this and just assume you will know the real killer in the first 5 minutes.

Minari is the type of film that feels more like a moment in time that can forever change the life of the person who experiences it. 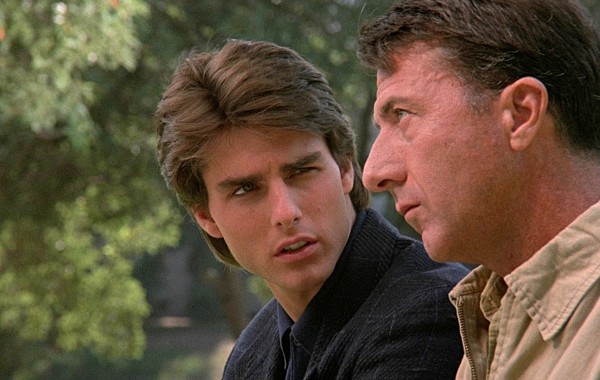 Another Look: Is Rain Man a forgotten gem by now?

I have never come across someone who has a bad thing to say about Rain Man, but if it were released today, I am sure someone could complain. Thank God it came out in 1988. 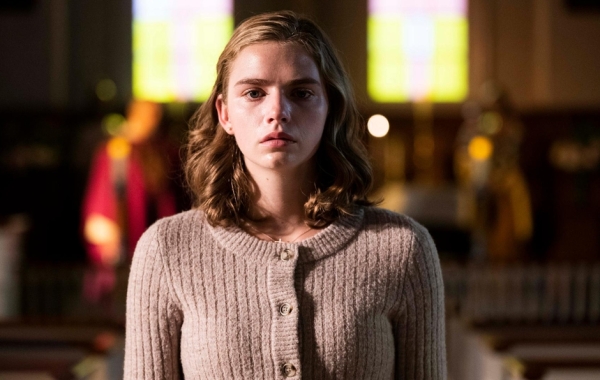 As the would be prophet, Alice, Cricket Brown is possibly the best thing about the film.

You won’t be moved to smile by The Quarry. You will be moved, though.

Will you enjoy this film? Probably as much as one enjoys the aforementioned Banana Splits, maybe more if you like Nic Cage as a brooding mute who likes kicking ass and playing pinball.

Another Look: The Odd Couple (****) gives our first date with Lemmon and Matthau

Ultimately, what works best is the chemistry of the two leads, as everyone else appears to be along for the same ride as the viewers. 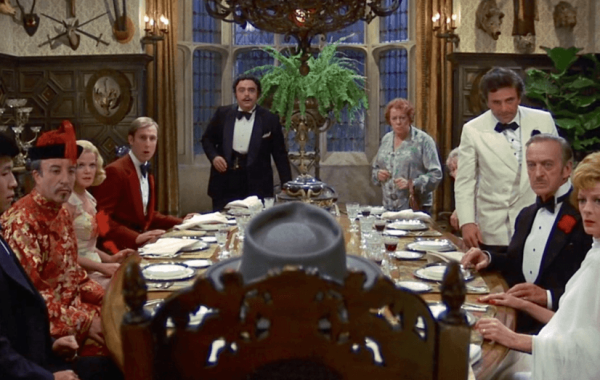 Forgotten Gem: Murder By Death (****) is about the punchline

If you like Knives Out, this film is at least a spiritual predecessor to that comic mystery masterpiece. Absurdity is a journey in an of itself. The mystery is a bonus. 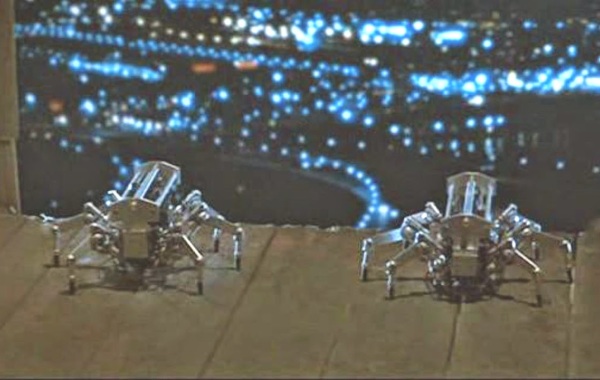 This is not so much a film to remember as it is one to learn from. There were a lot of movies like this one in the 1980’s, and we survived to make more stupid films later. 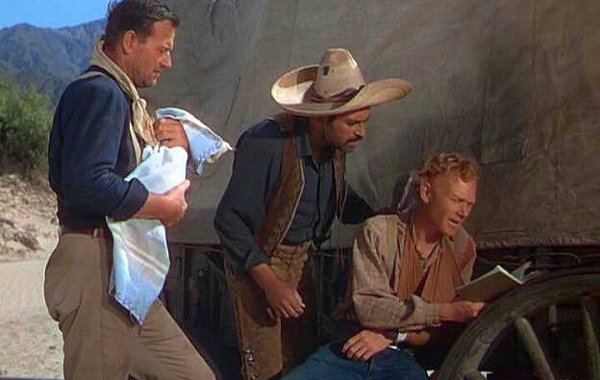 All told, this is a beautiful, if dispensable film for any time. It’s got a universal appeal with a simple story that works for purposes of a positive message in a desert world.

So here we are, the main event. Where does this series go now? 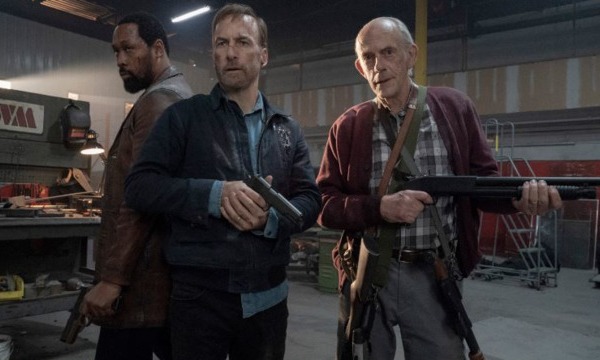 Watching Bob Odenkirk live out his John Wick fantasy is a treat for any asshole who pictures himself something of a wolf in sheep’s clothing. 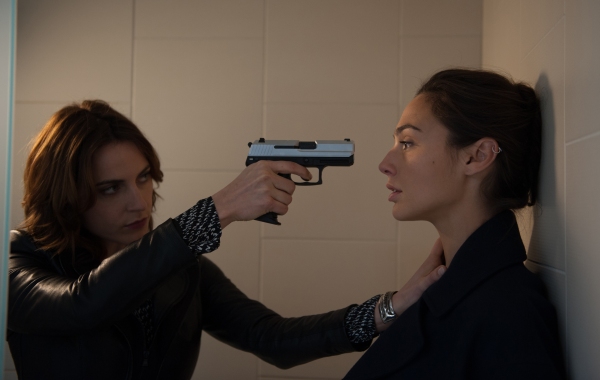 It’s not often one goes to a Gary Oldman film and ends up preferring anyone else’s performance.

This film is not the pinnacle of any of the talent involved in its creation. Still, it’s got too much talent to ignore the film completely.

We’ve lost many of this cast that could have been good for a few more films at least. Where do we go from here when this film makes us want to go back?