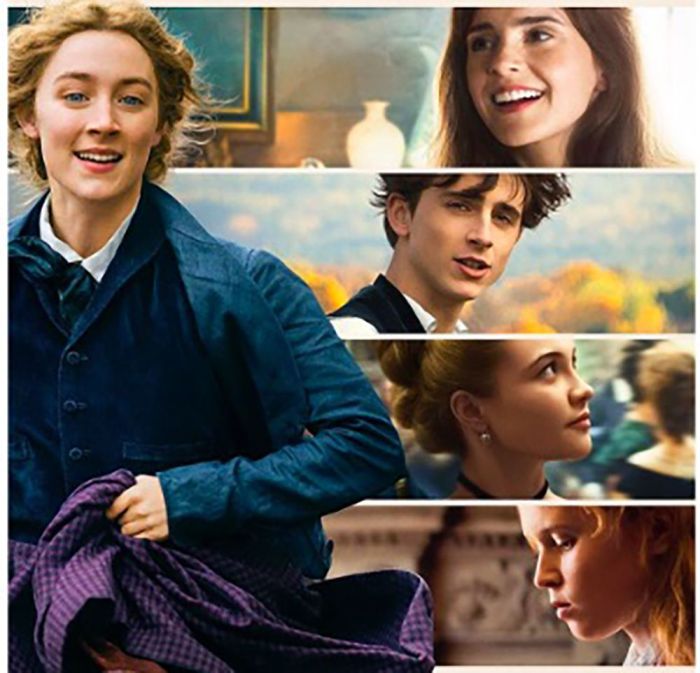 There are so many moments that inspire tears in Little Women. These tears are happy as well as sad. They are a reminder that life is short and it's the quality of life that matters. In controlling their reactions to challenges, Jo and their sisters begin to own their stories. It's our luck that they allowed us to share in the glory of their lives. This is one of the year's best. 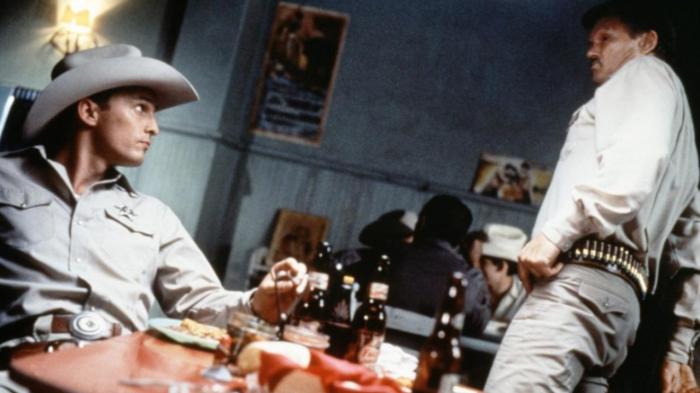 "This is just the tip of the iceberg that goes down into the depths of a deep sea of the human condition. If there is one film that shows a completely honest viewpoint of life on the border of so many things." 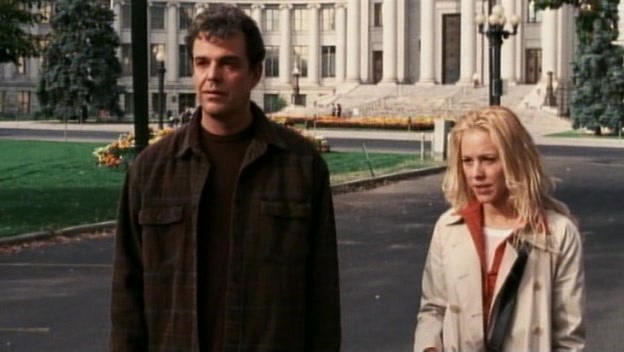 This is one Sayles film that deserved to wallow in obscurity. 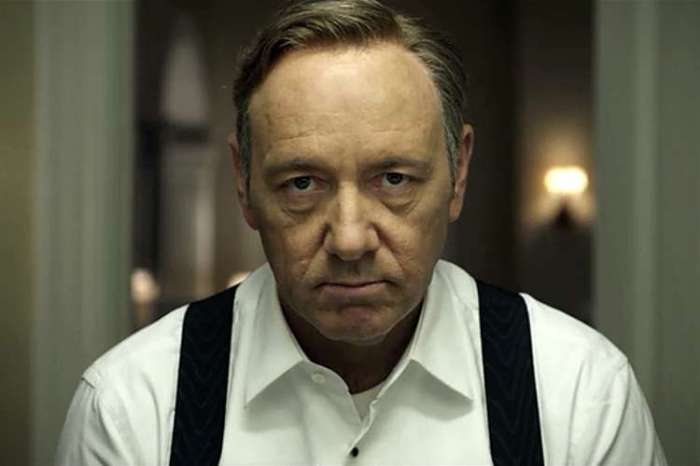 Don't let this man's life outside of his art diminish the work others created in his presence.