The end result is somewhere between Wes Anderson and David Lynch, which can be good or bad depending on one’s point of view.

The first thing one knows when going into the movie Halloween Kills is that, contrary to what Laurie Strode insists, there is a pretty sure bet that evil doesn’t die tonight. 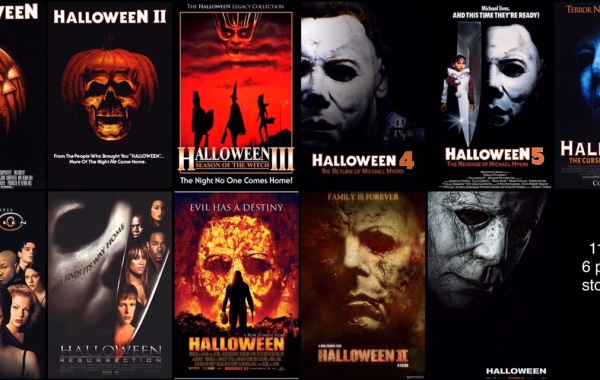 A review of the first 10 Michael Meyers film, complete with ranking.

“This is one of the best films of the year. It’s also one of the best mystery films I remember seeing. My daughter solved it about midway through. She just wasn’t sure how she’d solved it until Johnson let us all see. “

Michael Myers has haunted me for years in my sleep. Even before I knew who Freddy Kruger was. One film has sustained me this long, even though they clearly have never figured out how to expand on the effect.