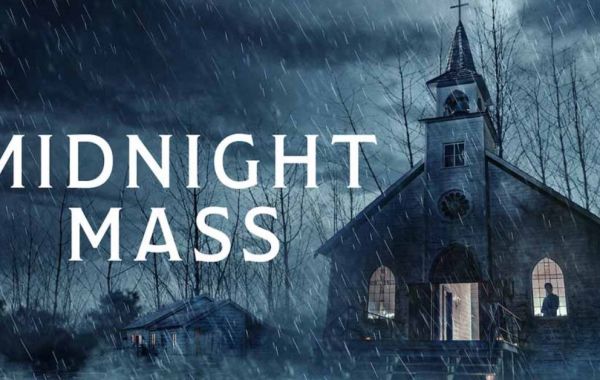 Flanagan is once more creating life out of illusion.

By coolpapae Posted on 10 hours ago

“The track record for Flanagan is astounding. His output is prolific and is always appealing. Every one of his films, even those he has adapted, feel like a part of a patchwork.”

Hush is a definite must for those who enjoy effective scares with minimum carnage. That doesn’t mean there is none. Just remember to turn out the lights and draw all of the shades. 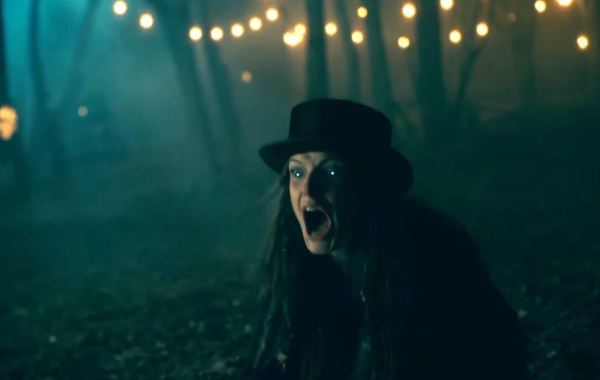 “If you think you might like this film, you will. It’s what a second movie should be: pushing the story forward without treading over the same old ground. Even if it ends in the same place.”

Netflix The Haunting of Hill House (*****): We water that seed

Flanagan has a vision that many of us may not see at first. He carried the hardcover version of this book around with him for years while pitching films. Most didn’t see a movie in it. He saw more than a movie. He saw something about how some of us spend our lives in the shadow of the sun. It’s an essential vision of the mask we sometimes put on our past.

The first story was kind of a throwaway. Kids get hooked into a board game that is tied to a house with a past. The past is kind of interesting though, and they wisely decide to mine that fertile territory for this episode. 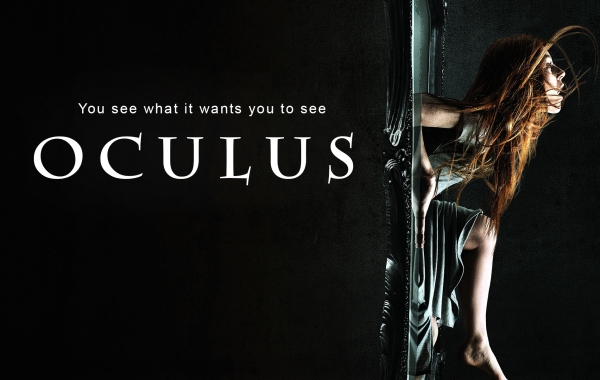 Oculus: If there is more than one, then it would be Oculi