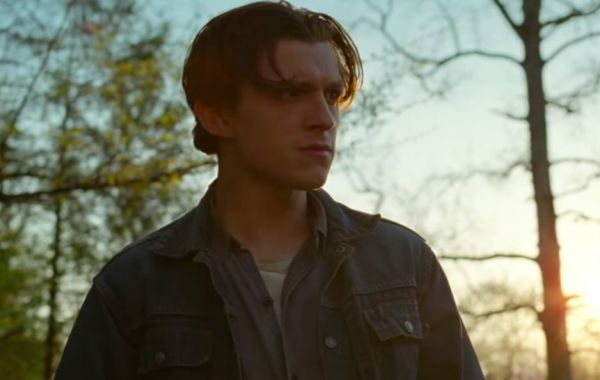 Netflix – The Devil All The Time (****) is Southern Ohio Gothic 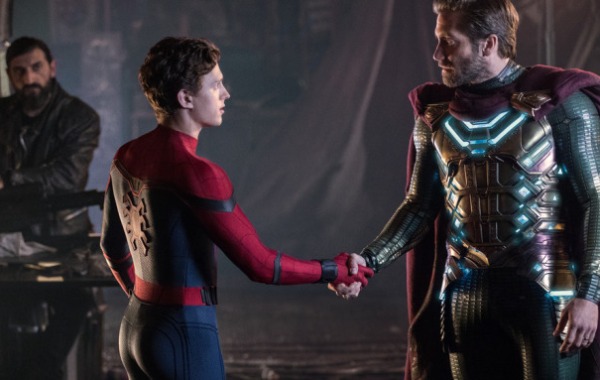 One thing that should not be disputed by now is that Tom Holland is the best Spider-Man, and it’s not even close.

#avengers #infinitywar You know what you’re getting when you walk in to the theater. This is less a (spoiler free) review than a complaint about the inevitability of it all. Still, the only way you can be disappointed is if you know how meaningless it all is…or if you think they’re never making another movie. 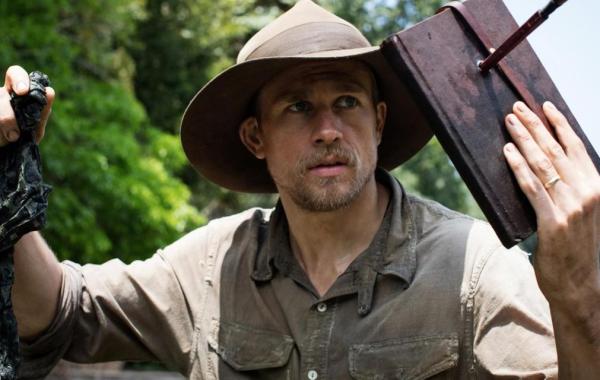 Spider-Man Homecoming (*****) is alive and waiting

The story surges ahead and it really is quite centered, despite the number of characters involved. The premise is a simple one, yet the questions it asks are profound. It really extends on the premise on how we want to be governed. Do we want to fulfill our own destiny, or do we want to push that responsibility to the side in wait of the judgement of others who may or may not be wiser.

It’d be nice if he could find some way to get himself back into storytelling mode. Something similar to what Reiner has found with low budget gems like Flipped or anything that Jeff Nichols has done. It seems like he thinks he’s reached a status of auteur. These things happen when you make hack commercials for political figures or when you win Oscars for calculated half-truths.

The Impossible: Harrowing, simple and beautiful