How to Train Your Dragon: The Hidden World (***1/2) Diminishing Returns

“If I could, I would edit out most of the dialogue spoken by anyone but Hiccup, Astrid, Valka, Stoick and Abraham’s Grimmel the Grisly. It would not change the comprehension of the story one bit and it would definitely allow us to enjoy Toothless and his White Fury more. Anyone who owns cats will like this film for their interactions alone.” 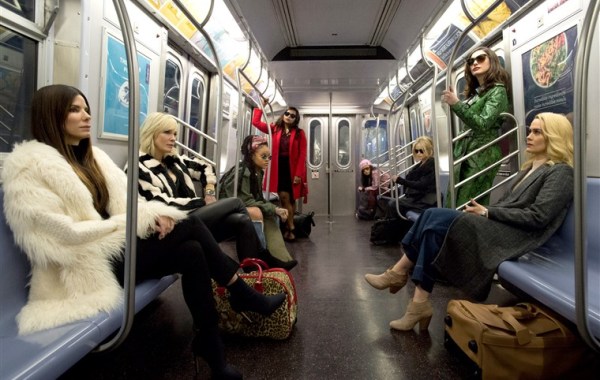 The Ocean’s Films: Then, Then and Now

Hopefully, once they get past the #metoo stain, they can include Damon and the rest of the cast in a future film.

Thor Ragnarok (****) a well-placed step towards the inevitable

In all, this is a fun film that is as good as one could expect coming from one of the heretofore most boring parts of the Marvel Cinematic Universe. If it feels a bit underdone, it’s because it still follows the formula of megalomaniac who almost has it all until she doesn’t. Marvel has done a great job making their formula interesting, even if the characters (outside of Steve Rogers) evolve at a snail’s pace. If the Marvel movie formula is still stuck in the mode of dragging these characters in and never quite letting them go, well, one can understand why. It’s comic books, man. 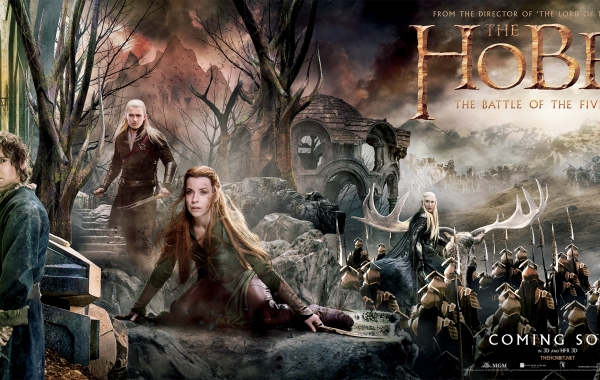 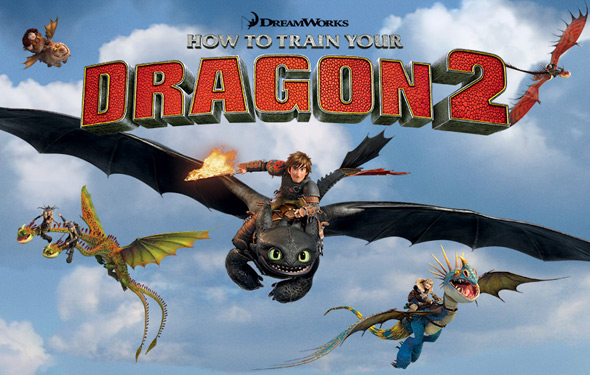 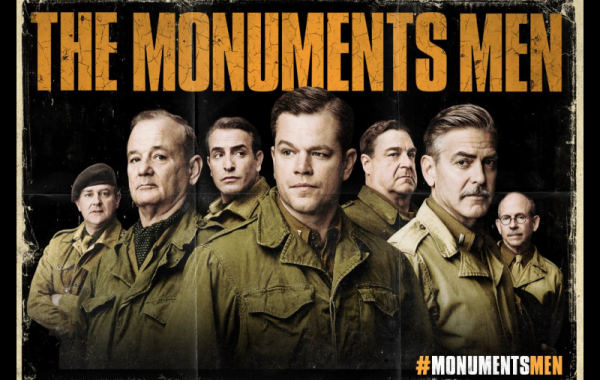 The Monuments Men: Thankful for those with vision 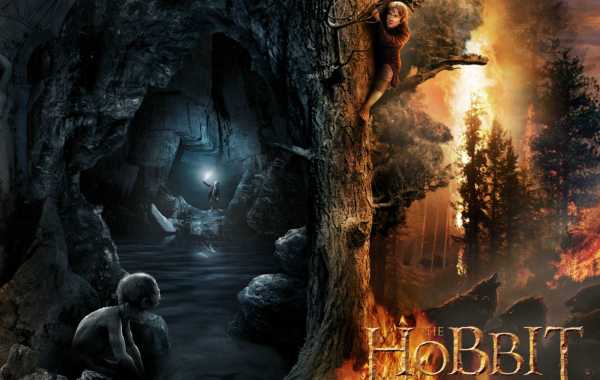 CPE and Em: The Hobbit: An Unexpected Journey – Slightly better than expected